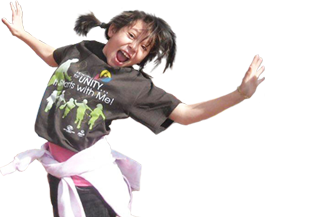 Several years later Adrianne returned to work with the kids, striving to provide them with fun and safe programs, similar to the experiences she had as a Club member. Adrianne has served youth at the Boys & Girls Clubs of Bellevue for 22 years. She began as an after-school counselor in a program that was called Club Mario. She then stepped into a new role as the Education Coordinator, eventually taking on the role of the After-School and Summer Camp Director. Adrianne stepped onto the Club's administrative team in 2004.