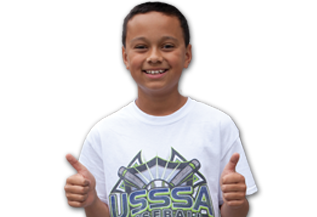 Lindsay Walsvick has been with Boys and Girls Clubs of Bellevue since 2015. She started out as a teacher in our preschool program, Great Futures Preschool, and became Preschool Director in 2019. She believes that the preschool years are a critical time for children to develop the social and emotional skills needed to succeed in kindergarten and beyond. Lindsay began volunteering at an elementary school while in high school and has been working with children ever since. Throughout college, Lindsay worked for her hometown’s youth programs department, and she was a special education paraeducator in a bilingual kindergarten classroom for one year. Lindsay moved to Washington after earning a bachelor of science degree from California Polytechnic State University in 2014 and currently lives in North Seattle with her husband, two cats, and puppy.